Rubavu is a lush and mountainous district located in western Rwanda, home to more than 403,000 people. With a predominantly female population, it is one of the most populated districts that lie on the shores of Lake Kivu. Rubavu was impacted by the 1994 genocide against the Tutsi and has experienced prolonged instability due to its proximity to the unrest in the Democratic Republic of Congo. Because of the insecurity in Rubavu, most families experience material poverty, struggle with famine, and do not attend school. Even though this is an agriculturally rich area, children in this community experience higher rates of malnutrition from neglect since many parents travel across the border to trade.

In fall 2016, Africa New Life launched its sponsorship program in Rubavu and saw more than 500 students sponsored within the first month through faithful church partners in the U.S. Construction began on a school, church, and sponsorship offices in Rubavu in February 2017. Friends of the ministry joined Africa New Life staff and leadership for a celebration of the community’s launch in March.

SPONSOR A STUDENT IN RUBAVU

RUBAVU ON THE MAP 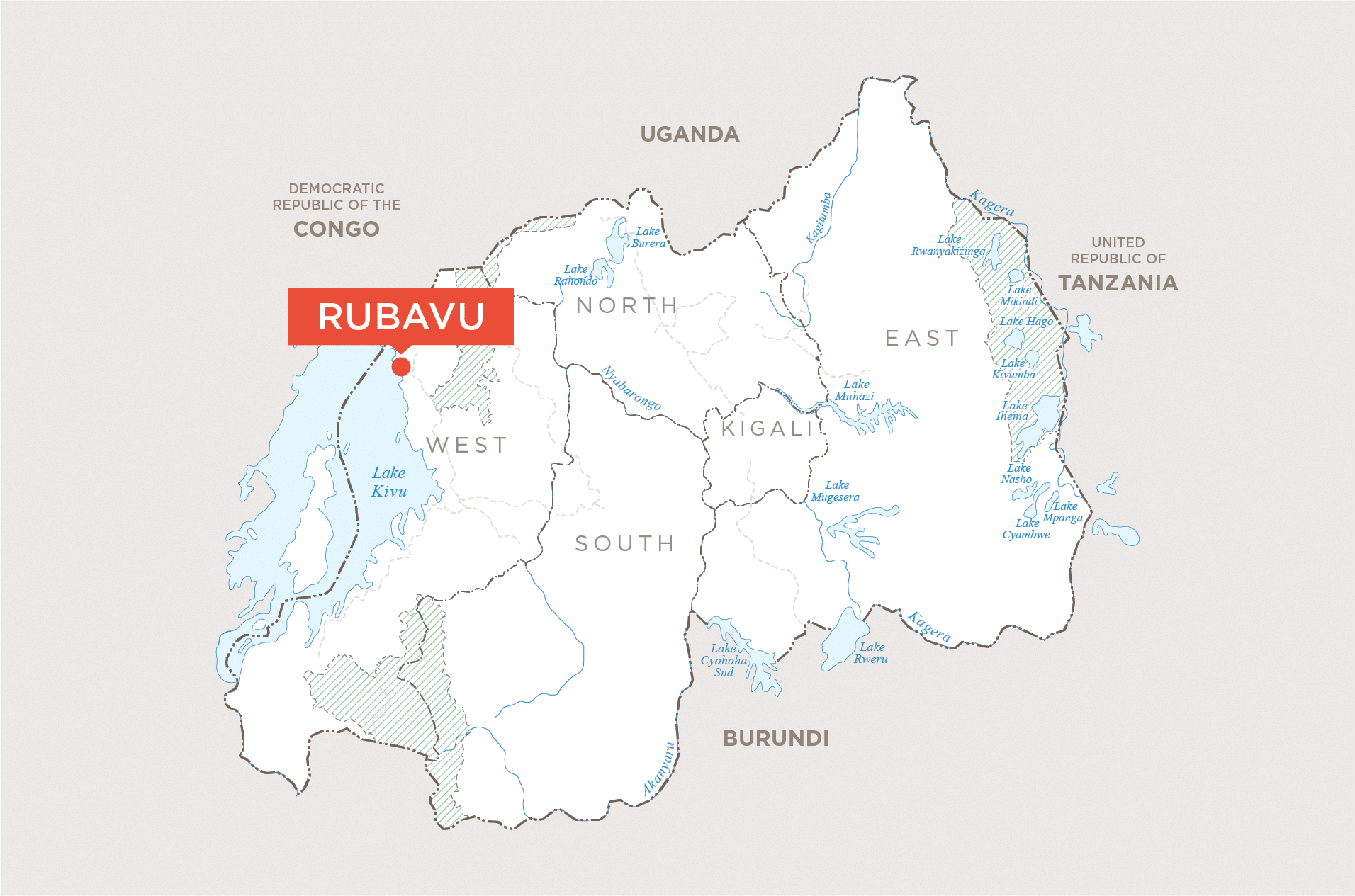