“Sponsorship is real. The situations our parents were in and how hard it was—it’s hard to express how helpful educational sponsorship is.”

We believe that education is the key to helping children break out of poverty. Educational sponsorship is the heart of Africa New Life for this reason. Today, 11,000 students are sponsored across Rwanda. Their sponsorship means they can attend school regularly and have the materials and support needed to succeed. You can help to break the cycle of poverty in Rwanda through becoming a sponsor. You free a child to dream.

Africa New Life has two top-priority goals for each child we work with:

1. Help them complete high school or a vocational equivalent, and
2. Bring them into a loving relationship with Christ.

We meet these goals through many different programs and ministry areas. Educational sponsorship is the first step.

Sponsorship helps families by assisting them with school fees. This means families can pay for other expenses. Sponsored students receive a school uniform and scholastic materials. They are encouraged to attend monthly Center Days, where they enjoy a meal, play games, and hear about Christ, as well as a yearly Christian camp. Additionally, sponsorship covers basic medical needs that fall outside of government-sponsored insurance, so sponsored students have a greater access to health care. You help transform lives in an entire community by coming alongside a student and their family through sponsorship and prayer.

You can play an important role in a student’s educational and spiritual journey as a sponsor. We desire for all sponsors to build relationships with their sponsored students through writing letters, ordering gifts, or even traveling to Rwanda. We hope the impact of sponsorship stretches far beyond the borders of Rwanda, to your heart, your family, and your community. 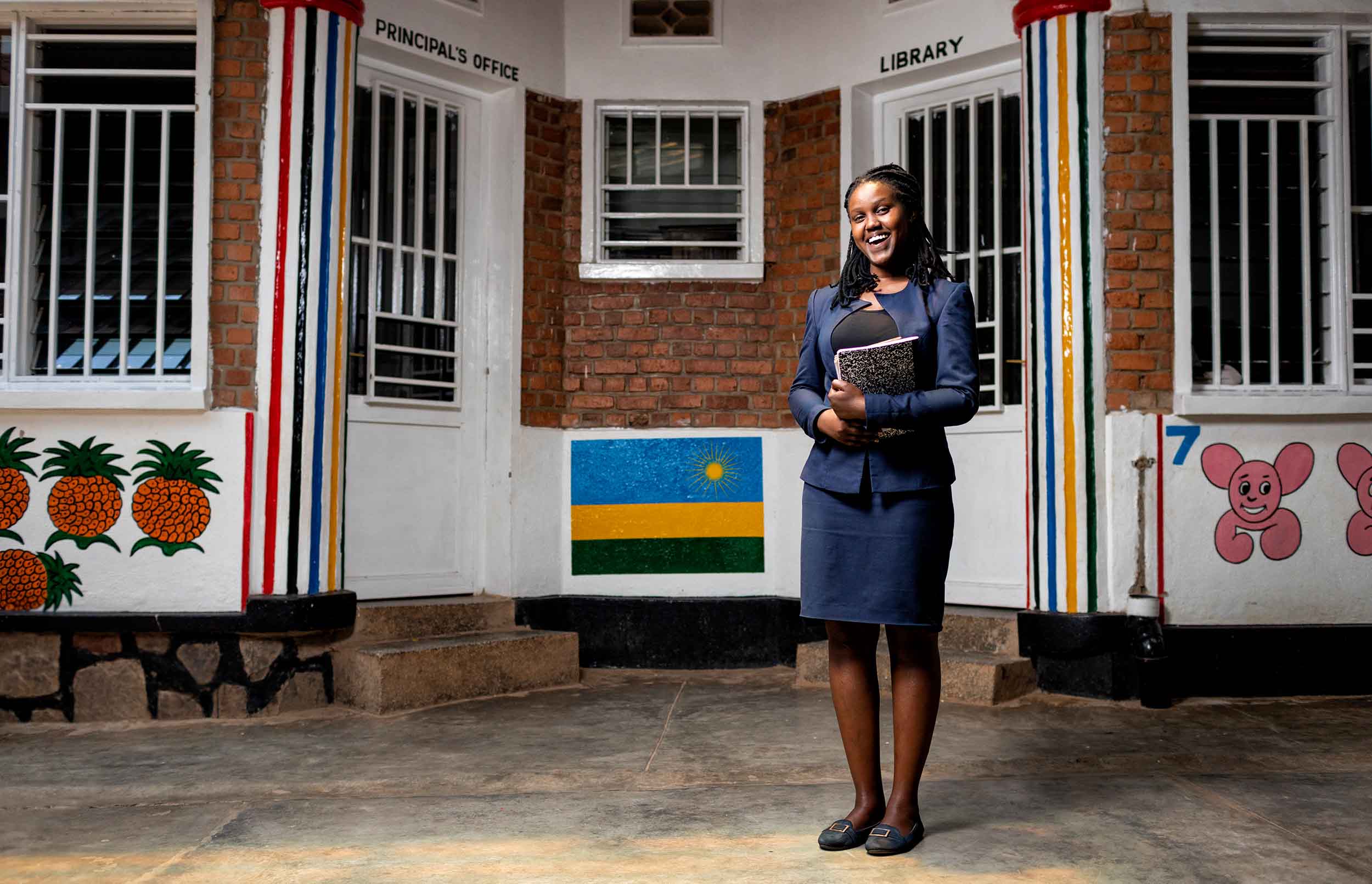 “Africa New Life is like a family. For me to be who I am today, where I have learned many things and learned to pray, I got it from New Life.”

Liliane grew up in Kayonza, the daughter of a single mom who volunteered with a hospital. During that time, Liliane prepared food and took care of her brother. The two children were among the first to get registered and sponsored through Africa New Life.

“It was hard at first because back then Kinyarwanda was the language we had used in school. Now, we had to learn English. This caused me to have to go back a grade in school.”

Liliane soon caught up with her peers. By the end of primary, she was the number three student in her school. In secondary school, she feels she had the best teachers. They helped her not only with academics but also with preparation for the future. 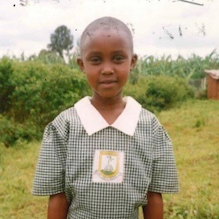 “I scored with high marks on my Senior 6 (12th grade) exams and got a government scholarship to study in a university. But I didn’t have the other money to cover expenses and housing. Then, I heard about the Esther College Scholarship Program. I went for an interview and got it!”

Now, Liliane is earning her bachelor’s degree and hopes to start her own business after graduation. She dreams of being involved in economic monitoring. She believes she has a role to play in the future of her country—a role that sponsorship helped set her up for.

“Sponsorship is real. The situations our parents were in and how hard it was—it’s hard to express how helpful sponsorship is. It is time for our generation to stand and the country itself will be transformed. Rwanda is trying its best for us to get quality education, peace and security. Don’t take any chances for granted. We should work hard and aim high so that we will be the ones to stand in their place when they are no longer standing.” 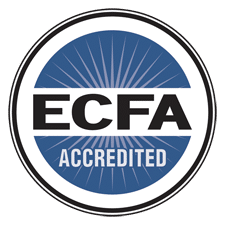