Kageyo is a resettlement village about three hours east of Kigali. After the first genocide in Rwanda in 1959, thousands of people fled the country and settled in neighboring countries, including Tanzania. They established lives in their new countries – finding jobs, building homes, purchasing livestock. In 2007, the Tanzanian government demanded that all refugees return home. Virtually overnight, thousands of Rwandan refugees were forced to pack what they could carry and return to Rwanda. More than 450 families – 3,000 people – settled on the border of Rwanda’s national game park, Akagera, on land the government set aside for them. Families in Kageyo predominantly rely upon subsistence farming and experience material poverty.

Africa New Life first began short-term relief ministry to Kageyo in 2007, and then began a sponsorship program there in 2009 at Rwisirabo Primary Public School. In 2012, the Rwandan government asked us to take over operations of Kageyo Public School. Sponsored students now attend schools managed by Africa New Life, where they receive some of the best education in the country. Students who attend these schools receive lunches provided through our Food and Care Program. In 2010, New Life Bible Church in Rwanda also planted a local church in Kageyo.

SPONSOR A STUDENT IN KAGEYO 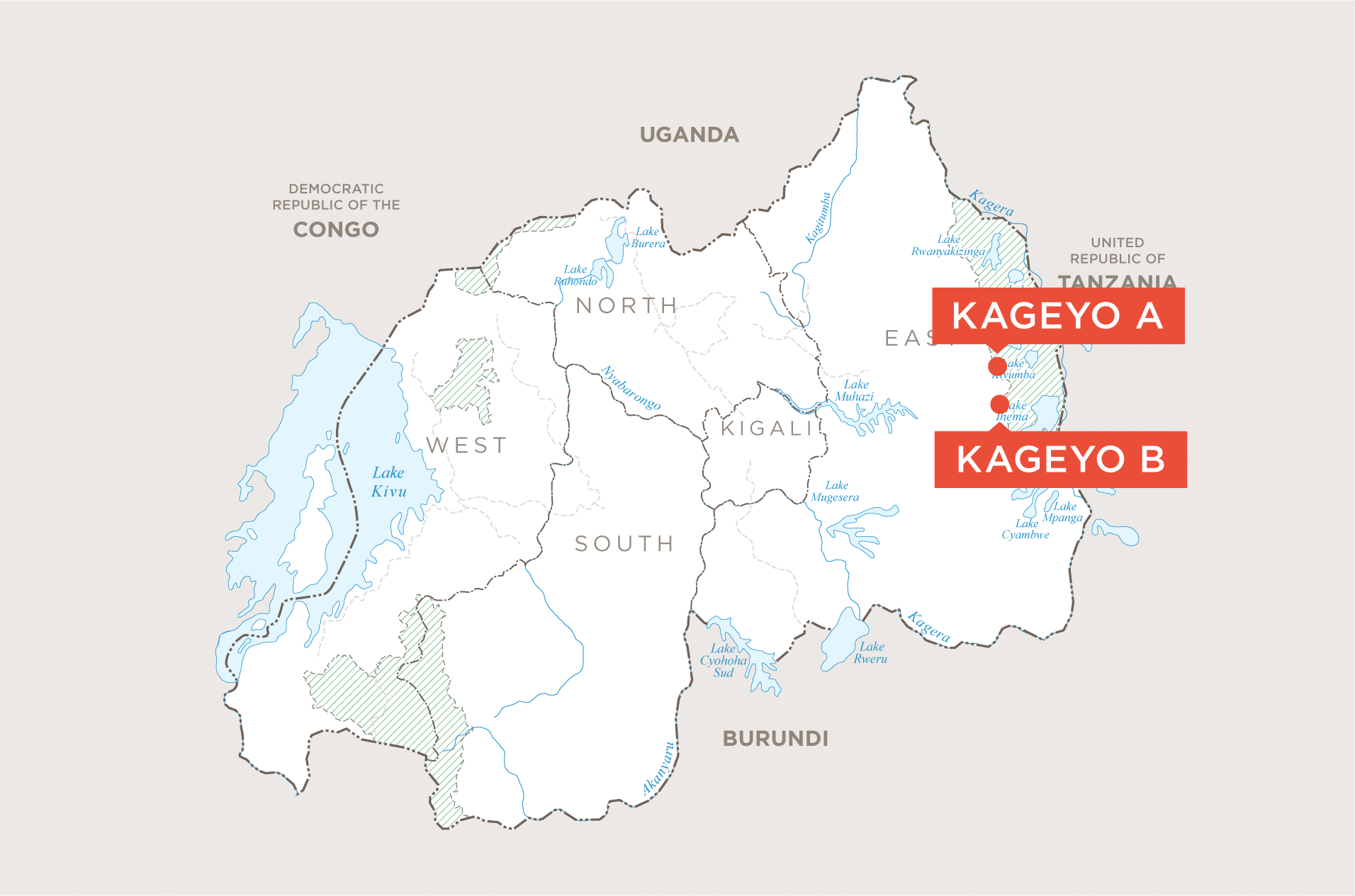