Bugesera is a dry and arid district located about one hour south of Kigali. During the 1994 genocide in Rwanda, Bugesera lost more than half its population. Today, the people of Bugesera experience material poverty and most children either do not attend school or attend irregularly.

In 2011, the government of Rwanda asked Africa New Life to manage a school built by UNICEF, which had never opened. In January 2012, Africa New Life opened the school with more than 300 sponsored students. Today, the school continues to flourish, more than 1,700 students are sponsored in the community, and a thriving New Life Bible Church brings Christ’s love to the community. Our teachers in Bugesera have been filmed for national television in Rwanda as an example of best methods and practices in teaching.

Sponsor a Student in Bugesera

BUGESERA ON THE MAP 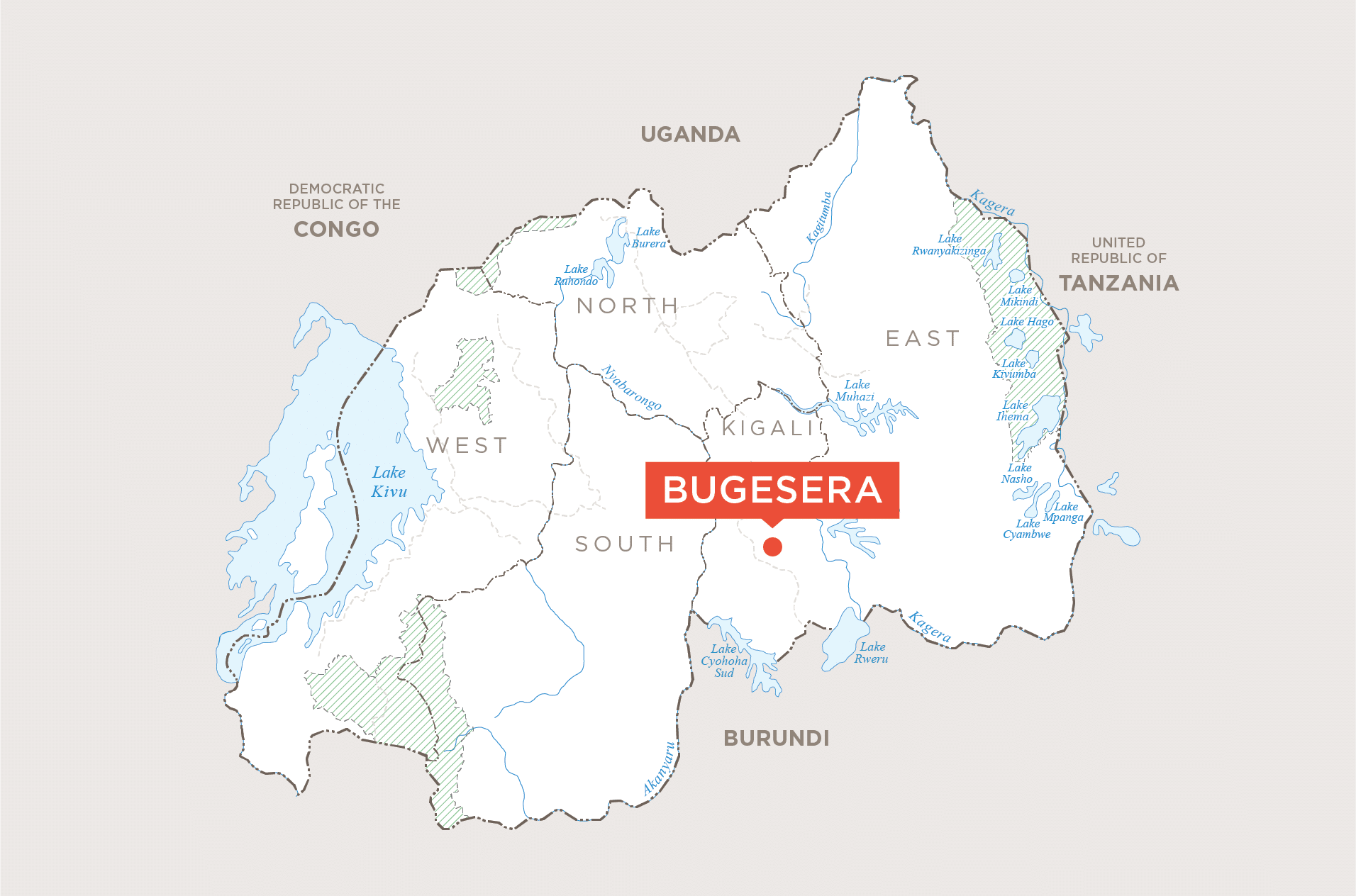